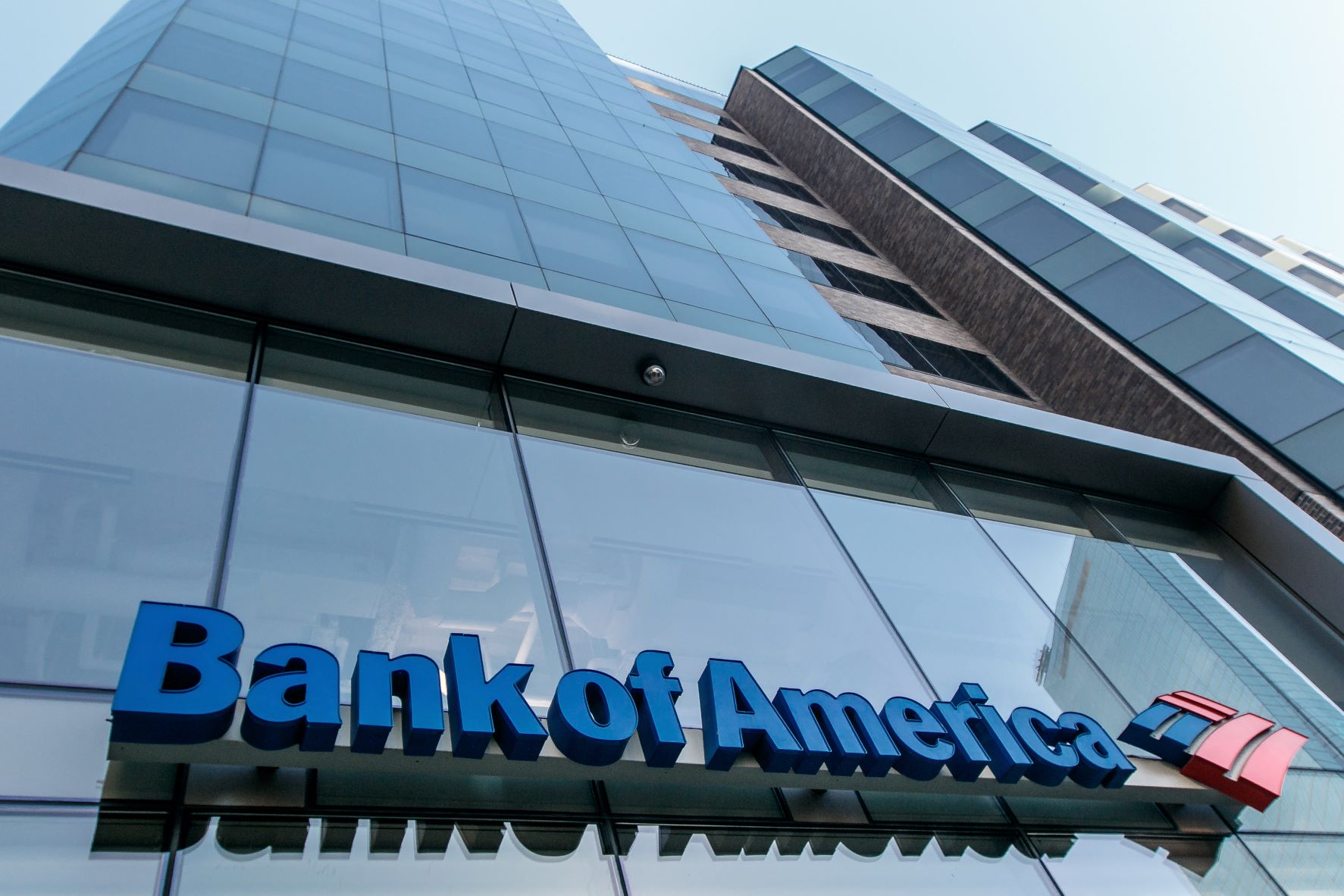 Bank of America has announced a far-reaching effort to help families in Black and Latino neighborhoods in several cities to become first-time homeowners, including those in Los Angeles.

The banking giant has established a mortgage option for first-time home buyers offering no down payments, no closing costs and no minimum credit score – often the biggest hurdles to homeownership. Bank of America will also waive the mortgage insurance requirement, often needed for borrowers with less than a 20% down payment.

Instead, the bank’s Community Affordable Loan Solution will consider other factors to determine borrowers’ creditworthiness, including their history of on-time payments for rent and utilities. Homebuyers must also complete a course from Bank of America and a U.S. Department of Housing and Urban Development (HUD)-approved partner.

THE PROGRAM WILL HELP ‘FAMILIES TO BUILD WEALTH OVER TIME’

The Bank of America program will be available to individuals and families looking to buy homes in some Black and Latino neighborhoods in Los Angeles, Charlotte, Dallas, Detroit and Miami, Bank of the bank said in a news release. The buyers do not have to be Black or Latino, just live in communities where one of those ethnic groups comprises at least half of the population.

“Homeownership strengthens our communities and can help individuals and families to build wealth over time,” says AJ Barkley, head of neighborhood and community lending for Bank of America. “Our Community Affordable Loan Solution will help make the dream of sustained homeownership attainable for more Black and Hispanic families, and it is part of our broader commitment to the communities that we serve.”

Black and Latino consumers face numerous challenges to homeownership and continue to lose ground to white families, according to the Urban Institute.

Almost two of every three (65%) white families owned a home in 1960, compared to 38% of Black families. The disparity has widened in recent decades. Homeownership increased to 72% for white families in 2018 and inched up to 42% for Black families – but a larger percentage between the two groups of buyers than four decades ago and before the Fair Housing Act, which bans financial institutions, property owners and others from discriminating.

CALIFORNIA CITIES ARE BETTER THAN OTHERS FOR DENIAL RATES

Even with the Fair Housing Act, Blacks and Latinos continue to be denied home loans at twice the rate as whites, according to multiple reports. Nationwide, 18% of Black applicants are denied a mortgage compared to 9% of overall applicants, according to a LendingTree report released Aug. 23 that collected data from 50 of the largest metros (see table below for California data).

“Homeownership strengthens our communities and can help individuals and families to build wealth over time.” AJ Barkley, head of neighborhood and community lending for Bank of America

St. Louis, Boston and Jacksonville, Fla., had the biggest spread between Black and overall application denial rates for home loans at about 13 percentage points.

San Francisco had the narrowest denial rates in the U.S. between Blacks and overall applicants, followed by Sacramento at 4.3 percentage points. Still, more than one of every eight Black applicants was denied a home loan in these cities.

Several housing organizations, including the California Association of Realtors and the California Housing Finance Agency (CalHFA), have launched efforts to increase homeownership for Blacks and Latinos during the past few years.

Homeownership is often the best generator of wealth, and the financial benefits are often passed down from one generation to the next. Plus, homeowners can tap equity to help pay off high-interest credit-card balances or for college tuition.

“The wide affordability gap in California between whites and people of color demonstrated the legacy of systemic racing in housing, which has created inequities in homeownership rates across these communities,” says Dave Walsh, a Bay Area broker and former president of CAR. “Closing the homeownership gap is essential to closing the generational wealth gap in our country.”

Bank of America’s Community Affordable Loan Solution is a huge step forward for the communities where the program is available and for families that qualify. The latest announcement will complement the bank’s existing $15 billion commitment to offering affordable mortgages, grants and educational opportunities to help 60,000 individuals and families to become homeowners by 2025. The bank has already awarded $9.5 billion in low down payment loans and assistance for closing costs.

Get the details at 800-641-8362 or just click anywhere in this infobox and be directed to the Bank of America online page for the program.

Of course, applicants – regardless of their ethnicity – will face another challenge: the lowest affordability rate in 15 years, according to CAR. With the highest mortgage rates in more than a decade and near-record-high home prices, affordability dropped to 16% in the second quarter, compared to 23% a year ago.

In Los Angeles County, fewer than one of every seven households could afford to buy, and they would need an income of at least $186,000 to qualify for a 30-year mortgage with a 20% down payment.