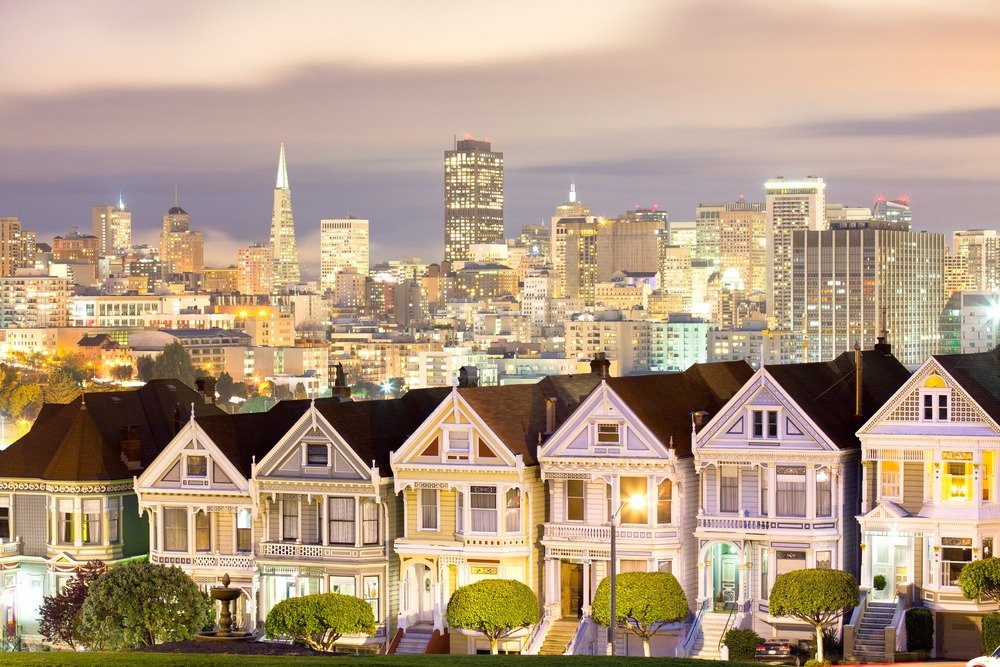 Bay Area’s one-time red-hot housing market is cooling down, as the highest mortgage rates in over a decade and a sliding stock market put off buyers.

San Jose, Oakland and San Francisco are among the top 10 housing markets nationwide showing signs of a slowdown – and nearby Sacramento, a destination for many Bay Area buyers seeking lower-cost housing, has the second-coolest market, according to Redfin.

It’s a big-time change from just a few months ago, when Bay Area and Sacramento region homes sold in a couple of days – and, in some cases, entered escrow in a few hours – with bidding wars that sometimes raised prices by $100,000-plus over the listing.

Redfin crunched data – from the increase in homes on the market to the percentage of listing with price drops – to determine the coolest markets in the U.S. Of course, cool today is more like the historic normal before the COVID pandemic prompted the runup.

According to Redfin, California has six of the top 10 so-called “coolest” housing markets, and eight of the top 20. The West has all of the top 10 spots, including Seattle, Boise, Denver and Tacoma, Wash.

Bay Area’s record-high home prices – five of the counties have $1 million-plus median home prices, according to the California Association of Realtors – coupled with the dramatic increase in mortgage rates have stalled many buyers.

A BUYING OPPORTUNITY, SORT OF

The average mortgage for a $1 million home with a 20% down payment costs about $1,500 more per month today than in early spring. And mortgage rates and monthly payments will continue to rise as the Federal Reserve attempts to combat the worst inflation since 1981.

Of course, there are benefits to a cooling market for consumers – less competition and more homes available, and also lower prices.

Wanna-be homeowners should focus more on price since that has a greater long-term financial impact than mortgage rates.

Consumers should look at a mortgage as a five- to seven-year commitment since they could refinance the loan down the road – if/when mortgage rates drop – or they are likely to move to a new home with a new mortgage. The average homeowner in California buys a new home about every eight years, according to ATTOM Data Solutions.

Top 10 cooling-off markets in the U.S. 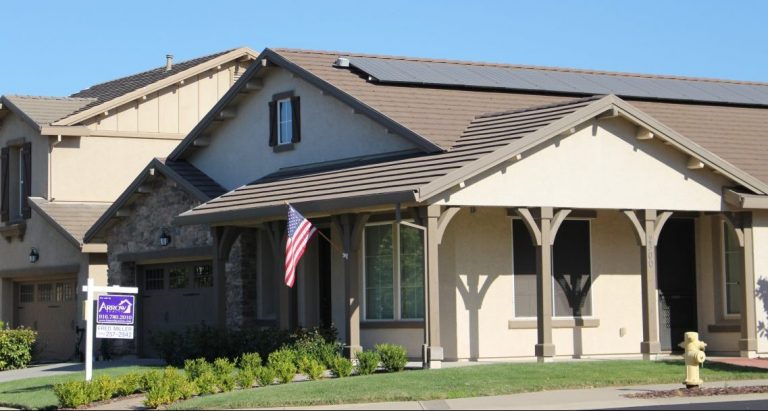 COVID slammed the door on home sales in April, with the largest month-to-month drop in more than 40 years. 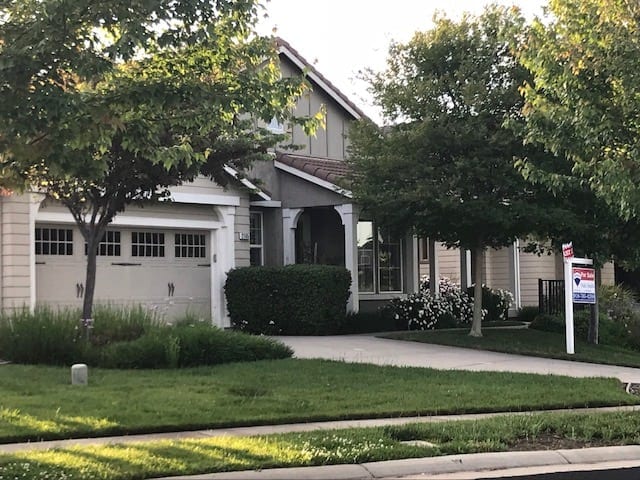 Record-low mortgage rates coupled with the COVID pandemic are causing a huge demand for homes — and increasing prices. 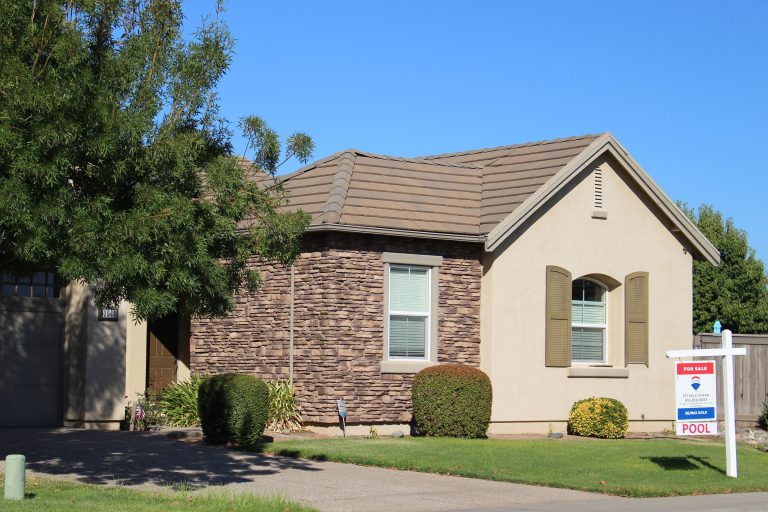 Home prices and sales soared in February, but as concerns about the economy and the health risks of COVID-19 spread, the solid market will struggle in the coming months. 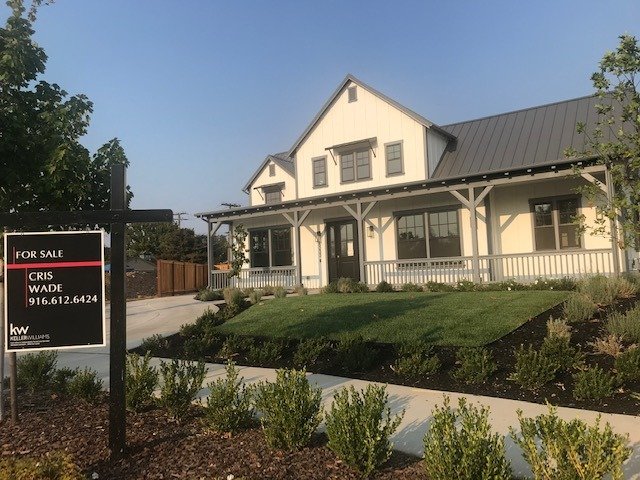 Higher mortgage rates will cause price gains to slow — and possibly dip — as sales slow. 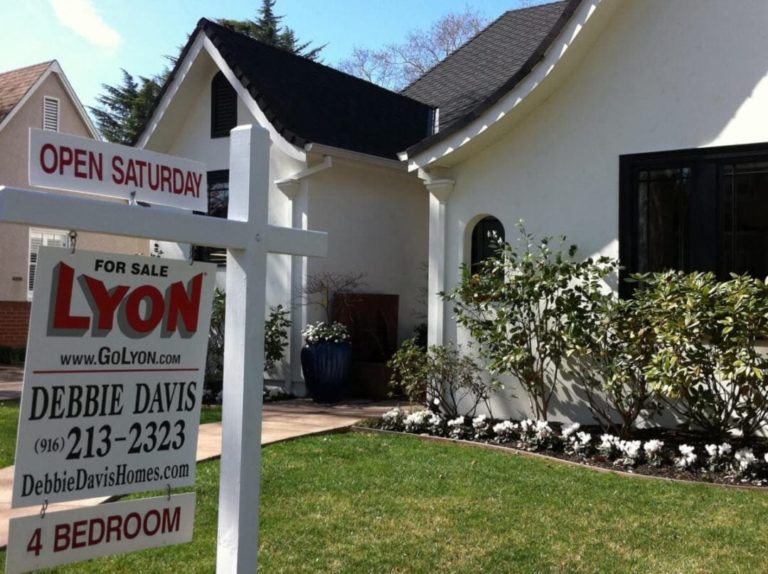 California’s once-strong housing market showed much weakness in March, as the coronavirus prompted a double-digit decline in sales, the first time in more than nine years. 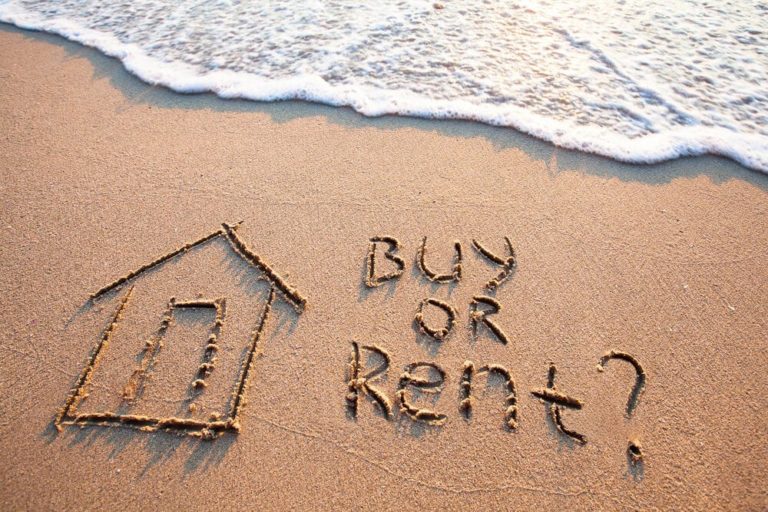 ATTOM crunched the data, but so should you to determine whether buying or renting makes the most financial sense.