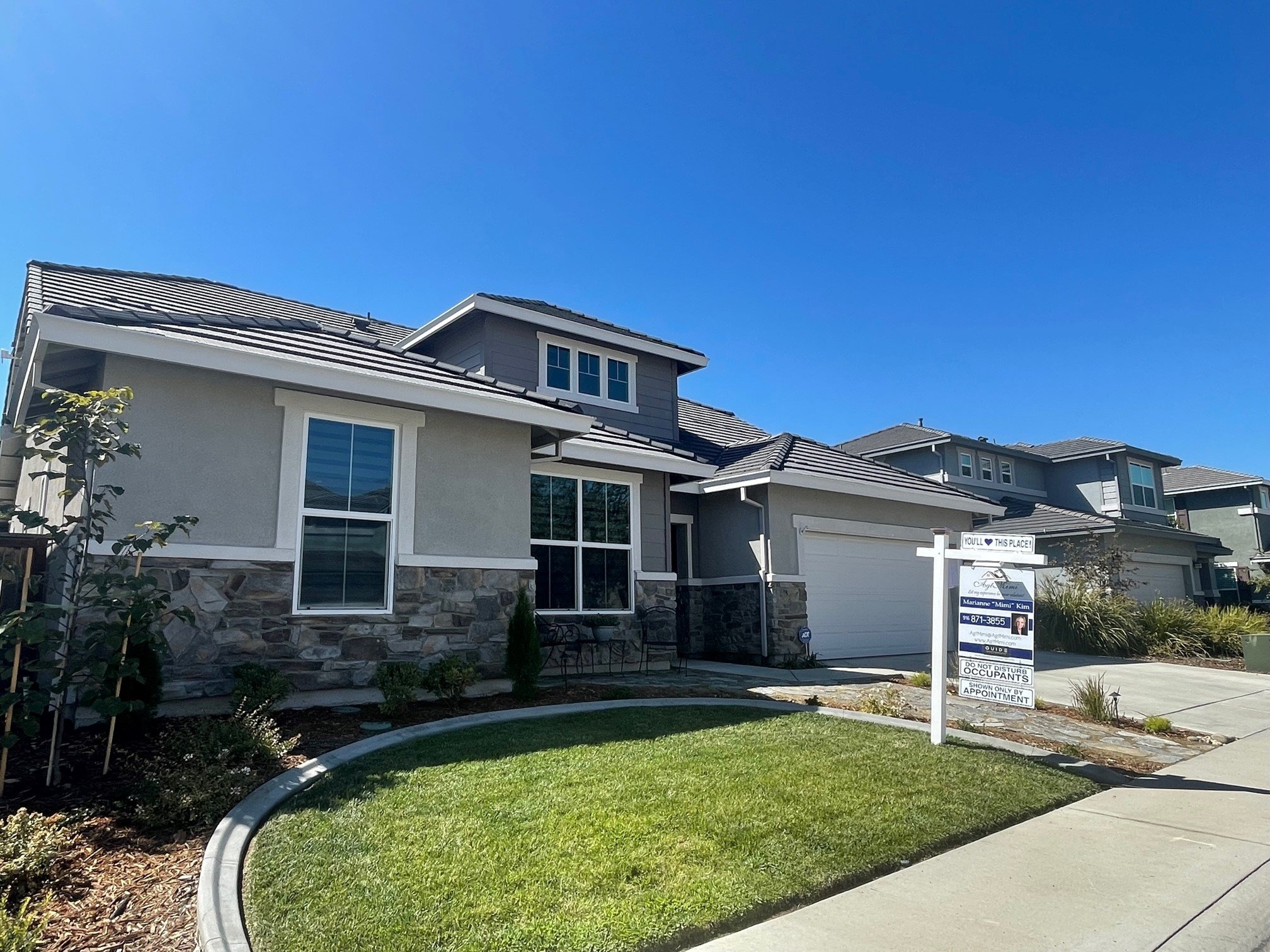 Affordability drops 25% from a year ago, and wanna-be buyers need to earn at least 33% more

Californians looking to buy a home must earn almost $200,000 per year to qualify for a mortgage, as wanna-be buyers deal with the highest rates in two decades and face near-record home prices.

It’s a one-two punch that knocked out many home shoppers during the third quarter, with fewer than one of every five (18%) households able to buy the median-priced home in the state, according to the California Association of Realtors (CAR).

The current affordability figure is slightly better than the 16% in the second quarter but down from 24% a year ago – and far from the record 56% in first-quarter 2012.

Blame the Federal Reserve’s aggressive inflation-busting efforts for the higher rates that have doubled during the past six months, significantly increasing monthly mortgage payments.

The higher rates – above 7% for the just-completed week – have cooled the housing market, with many homeowners lowering their prices in recent months.

How affordability is determined

The affordability rate is based on the number of households that earn the minimum income needed to qualify for a 30-year, fixed-rate mortgage with a 20% down payment and the ability to make the monthly payment, which includes taxes and insurance, for the median-priced home.

California’s median-home price had the largest quarter-to-quarter drop in the third quarter since 2011. But that was far from enough to offset the mortgage rate increase, the monthly payment shock – and the unprecedented increase in income needed to qualify for a home loan.

CAR’s closely watched quarterly affordability rate is based on a 20% down payment, a chunk of change that few buyers, especially first-timers, can plunk down on a property.

And even with the larger-than-average down payment, the household income needed to qualify for a mortgage was from about $86,000 in Bakersfield to more than $385,000 in San Francisco. Almost half of the state’s 38 largest counties required income of at least $150,000 per year with a 20% down payment, according to CAR.

Industry leader Redfin crunched data based on a much smaller 5% down payment and found that buyers in California would need to earn at least 33% more today than a year ago – or a staggering $100,000 income boost in the Bay Area. Again, blame higher mortgage rates more than prices.

Of course, keep in mind that a smaller down payment also leads to a larger monthly mortgage. But a large majority of buyers – and virtually all with a home loan – are more focused on the monthly payment rather than the purchase price.

The percentage boost of household income needed to qualify for a mortgage with a 5% down payment varied from 33% in San Francisco to 49% in Bakersfield (see chart below). California’s increase was actually smaller than the national average of 47%, according to Redfin.

As affordability dives, the housing market struggles to stay afloat. Many families cannot afford to buy a home, and many homeowners are reluctant to sell, especially if they will be trading a 3% mortgage for another at double the rate for their next home – and a much larger mortgage payment.

How out-of-whack is the housing market? In a seldom-seen twist for the second consecutive quarter, the Bay Area’s affordability rate is better than Southern California and the statewide averages.

Yep, bigger paychecks and some price drops are benefiting Bay Area home shoppers, at least those who can afford the median home price of $1.3 million – with an annual income of $294,000 for a monthly payment of $7,300, according to CAR’s 20% down payment formula.