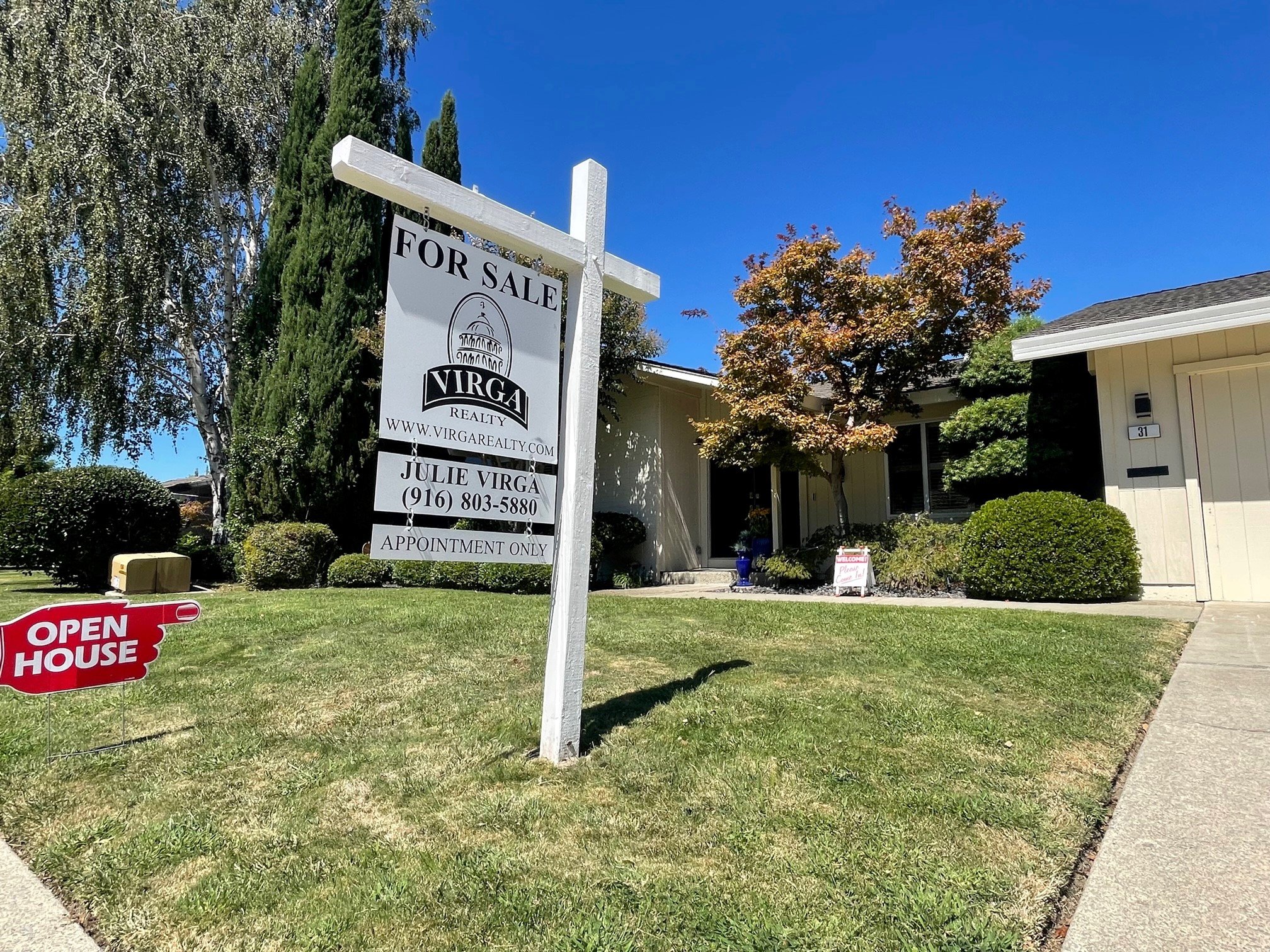 Higher mortgage rates slam the door on many wanna-be buyers

California’s once red-hot housing market entered a deep freeze in September, as the change in the season brought a lot more concern from home shoppers about fast-rising mortgage rates and economic uncertainty.

As mortgage rates climbed to the highest level in 20 years, home sales plummeted 30.2% in September compared to a year ago – the second 30%-plus year-over-year tumble in three months.

September’s larger-than-expected annual sales decline was the worst since the 41.4% drop in May 2020, the first months of the COVID pandemic. The largest pre-pandemic slides were during 2007, when 30%-plus stumbles were common – including 46% in October 2007, according to the California Association of Realtors.

‘CHALLENGING TIMES’ FOR BUYERS AND SELLERS

While the Federal Reserve battles inflation with higher interest rates, consumers are holding off on home shopping. Annual home sales have dipped 15 straight months, evidence of the idled market. Four of the five largest metro regions reported annual sales declines of 25% or more, including a 33% drop in Southern California.

“With interest rates rising rapidly since the beginning of the year, buyers and sellers are having difficulting adapting to the market’s new ‘normal,’” says CAR president Otto Catrina, a Bay Area real estate broker. “As the market continues to evolve in the next 12-18 months, Realtors will be playing an ever-more important role as trusted advisers to guide their clients through the complicated buying and selling process, and help them overcome their obstacles during these challenging times.”

The biggest “obstacles” in the new “normal” are mortgage rates, which have climbed to almost 7% compared to 3% a year ago, according to Freddie Mac. The average mortgage payment has more than doubled since then, slamming the door on homeownership for many wanna-be buyers.

Home prices and sales in September vs. a year ago

Despite the dramatic decline in sales, prices have remained stable, at least for now. The median home price was $821,680 in September, down 2.1% compared to August but up a modest 1.6% from a year ago. It was the fourth consecutive month of single-digit price growth, a much-appreciated breather for buyers after two-plus years of double-digit increases with the pandemic, thanks to record-low mortgage rates.

It’s creating a serious affordability crunch, with fewer than one of every five households able to buy a home during the second quarter, the latest data available, according to the California Association of Realtors. The Bay Area, thanks to heftier paychecks, has become more affordable than many other parts of the state, including Southern California.

“September’s sales and price declines reaffirm our forecast for next year,” says Jordan Levine, chief economist and vice president of CAR. “High inflationary pressures will keep mortgage rates elevated, which will reduce homebuyers’ purchasing power and depress housing affordability in the upcoming year. With borrowing costs remaining high in the next 12 months, a pull-back in sales and a downward adjustment in prices are expected in 2023.”

The housing market will “have to go through a correction (as) housing prices were going up at an unsustainably fast level,” says Federal Reserve Chief Jerome Powell, adding that home prices and rents need to become more in line with what consumers can afford. “For the longer term, what we need is supply and demand to get better aligned so that housing prices go up at a reasonable level, at a reasonable pace, and that people can afford houses again.”