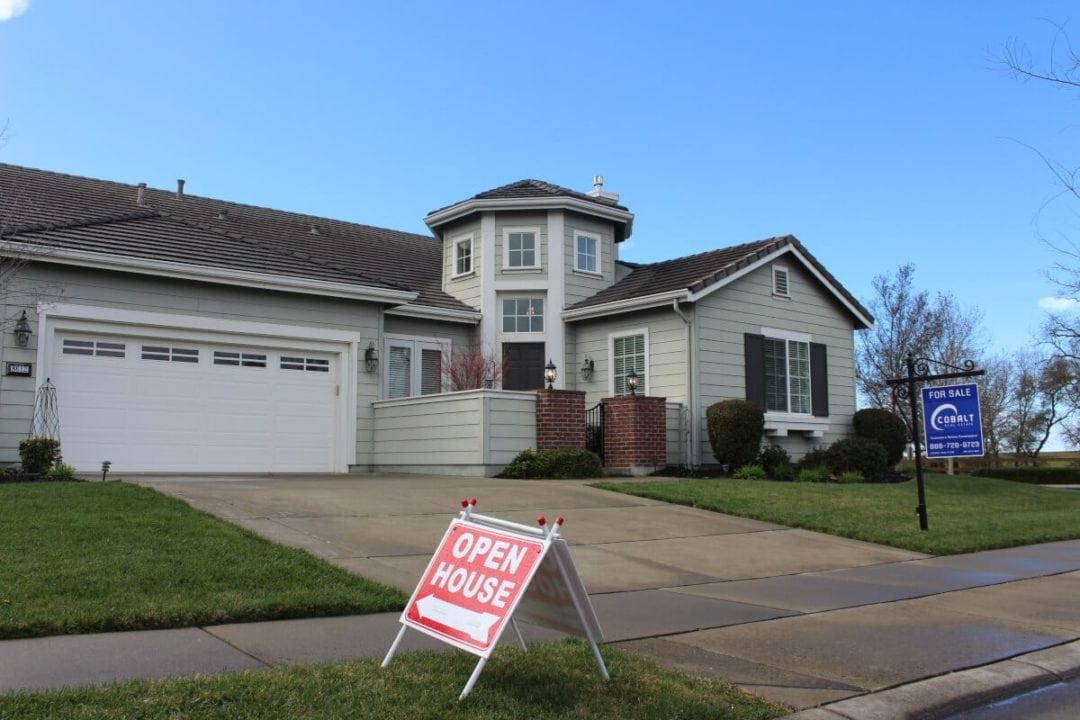 California’s red-hot housing market continued to cool off in August, with home sales falling to the lowest level in 14 months — and giving home shoppers some optimism for a “normalizing” market.

Home sales dropped to an annualized rate of 414,860 in August, a 3.3% decline compared to July and off 10.9% from a year ago, according to the California Association of Realtors. August was the fourth straight month of sliding sales.

Five of the state’s seven regions reported a decline in sales compared to a year ago, including a 21.9% drop in the Far North — from about Chico to Eureka — and off 14.4% in the Inland Empire. Only the Bay Area and the Central Coast eked out modest sales increases in August compared to a year ago. Thirty-seven of the 51 counties followed in the state had sales decline from a year ago, with 23 experiencing double-digit drops. Plumas County, which has suffered extensive damage and evacuations from the Dixie Fire the past several weeks, had the largest drop at 62% from a year ago.

Home sales have soared since late spring 2020, as buyers sought more space when the Covid pandemic started. The record-setting pace lasted for almost a year but has slowed in recent months.

With more active listings and sales slower the past few months coupled with near-record-low mortgage rates, real estate officials say the longtime sellers’ market may be swinging slightly in the other direction.

“The normalizing market and modestly improving housing inventory in the past few months have created an opportunity for homebuyers who sat out the highly competitive housing market seen over much of the past year,” says CAR president Dave Walsh. “With the highest level of active listings in nearly a year, interest rates expected to stay consistently low and a dip in multiple offers now is a good time for discouraged buyers to get back into the game.”

Another month, another record for home prices

Albeit an expensive game.

California’s median home price — meaning half the homes sold for more, the other for less — reached a record $827,940 in August, a 2.1% increase from July and up 17.1% from a year ago. It’s the fifth record price during the past six months, and prices have been above $800,000 for five consecutive months.

Five of the seven regions in the state had home prices increase 18% or more in August compared to a year ago, with the Inland Empire leading the way at 19.5% followed close behind by the Far North (19.1%). Five Bay Area counties had home prices above $1.3 million in August, with San Mateo topping the list at $1.93 million.

“While home sales at the lower end of the market are underperforming due to a lack of supply and the economic uncertainty induced by the Covid resurgence, the higher-priced segments continue to see double-digit sales growth that’s keeping the overall market from moderating too fast,” says Jordan Levine, CAR vice president and chief economist. “With interest rates expected to stay low for the rest of the year, sales in California will remain solid by pre-pandemic standards while growth will likely ease further in the coming months.”

AUGUST  HOME PRICES, SALES COMPARED TO A YEAR AGO BY REGION (RANKED BY PRICE)