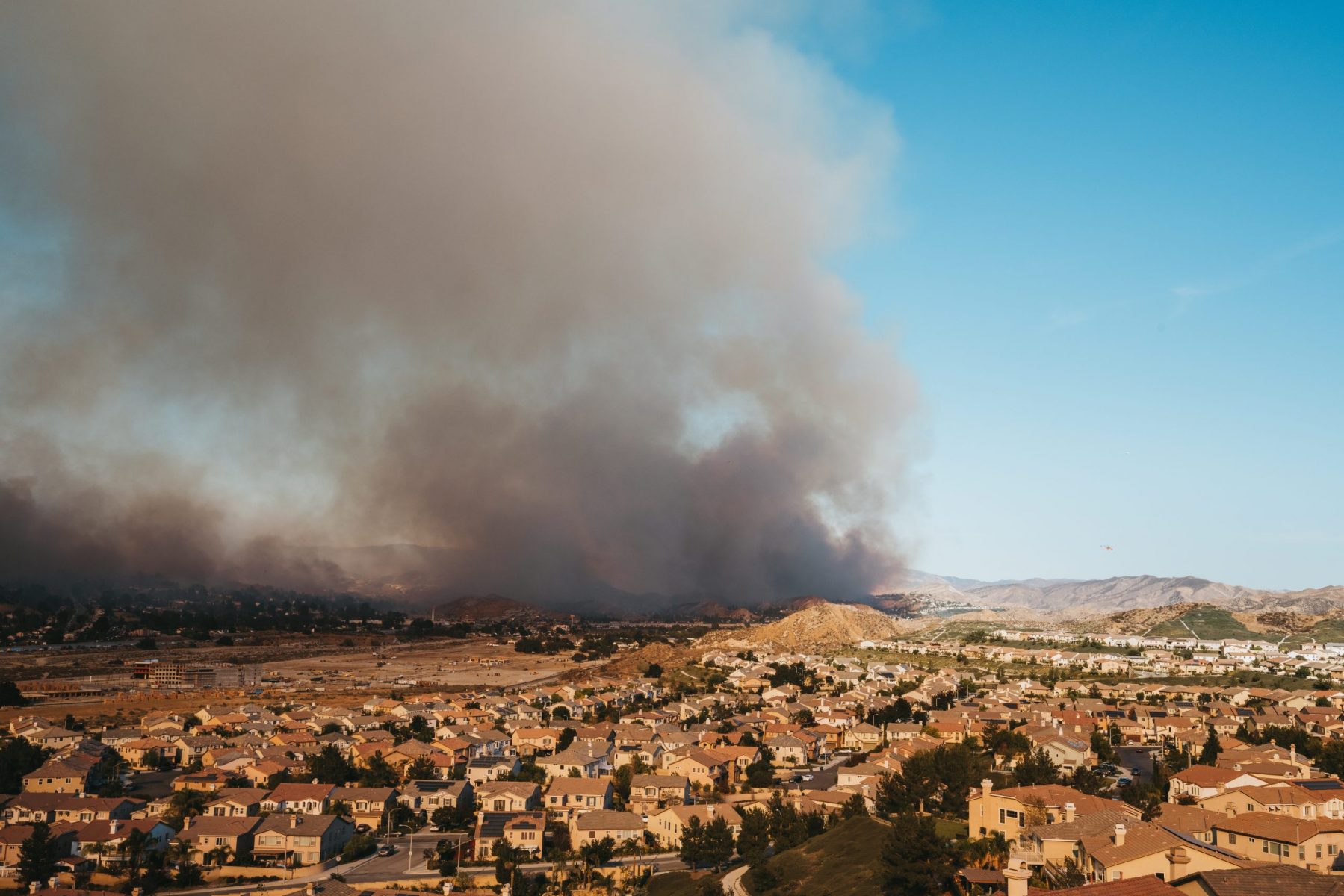 More than 80% of homebuyers, owners are worried about climate change

Climate change and its devastating effect, especially regarding wildfires, are causing much concern for home shoppers and sellers, prompting one of the largest online brokerage companies to start ranking the risk.

So, Redfin has partnered with ClimateCheck to rate a home’s climate risk for fire, heat, drought and major storms over a 30-year period in a county, city, neighborhood and ZIP code. ClimateCheck rates from 0-100, with the higher the score, the greater the risk.

Almost three of every four consumers nationwide worry about natural disasters, such as fires and floods, and play at least somewhat of a role in their decision to buy or sell a home, according to a recent Redfin report.

State’s 8 largest-ever wildfires have happened since 2017

In California, where climate change coupled with the drought has led to some of the state’s largest-ever wildfires in recent years, the worry is even greater. At least four of every five Californians are “somewhat” or “very much” worried about fires, floods and/or rising sea levels, according to the report.

“Climate change is important to house hunters, but when it actually comes time to decide where to buy a home, it’s outweighed by other factors that feel more immediate, like affordability and access to jobs,” she says. “Environmental changes may be factoring into their thought processes, but not yet into their actions.”

Perhaps, but that could change with each fire season in California — and more information.

Eight of the state’s largest wildfires have happened in the past five years, according to Cal Fire. And the second-largest fire, the Dixie Fire, has already burned 605,000 acres and more than 1,000 businesses and homes during the past month.

“A home is a huge financial investment, and these days consumers are seeing all too many examples of climate-related risks like fires, floods and heatwaves,” says Redfin Chief Growth Officer Christian Taubman. “By bringing ClimateCheck’s data to every location page on Redfin.com, we’re making it easy for consumers to make better-informed decisions about buying, selling and renting.”

Wildfires pose significant risk to 1 in 14 homes in California

Of course, consumers should also use commonsense. For example, Placer County has the highest risk in the nation and California with a rating of 98. But the county includes Roseville, Rocklin and Lincoln — an urban area where fire risk is low — to South Lake Tahoe, a community surrounded by national forest and trees.

About 7% of houses in California face a high risk from wildfires, the sixth-highest percentage in the U.S., and much lower than the 39% risk in first-place Utah, according to ClimateCheck. But California has the most homes at risk at 722,743 and the largest dollar volume at $627.7 billion.

“Consumers can now make smarter decisions when evaluating the risks of climate change,” says ClimateCheck principal Cal Inman. “Redfin is taking the global climate challenge down to the local level where people are struggling to figure out the consequences of dramatic weather and climate events.”

On-time rent payments could open the door to homeownership under a new federal program, greatly helping low-income and minority communities.

Many housing leaders and even some lending executives have long lobbied for rent payments to be considered for mortgage applications, citing that rent is often the largest cost and a better indicator of financial risk.

Fannie Mae, overseen by the Federal Housing Finance Agency, agrees and will make on-time rent payments part of the underwriting process for first-time homebuyers — and missed payments won’t stop borrowers from getting a mortgage. Basically, rent payments can give a much-needed bump to applicants, but won’t give a huge lift for those with high debt-to-income ratios and low credit scores.

Only 5% of renters have payments appear on credit report

However, fewer than 5% of renters have rent payments appear on their credit report, creating a major obstacle for 20% of residents — largely Black and Latino households — that have little, if any, established credit history.

“Many renters believe they will never be able to buy their own home because of insufficient credit,” says Fannie Mae CEO Hugh Frater. “We can responsibly expand mortgage eligibility by including positive rent payment history in underwriting risk assessments. We believe this will be the first time any large-scale automated mortgage underwriting system will leverage electronic bank statement data to consider positive rent payment history.”

On-time rental payments could have a dramatic effect, according to Fannie Mae. About 17% of applicants denied would have been approved for a mortgage if their rental history had been considered.

“It is but one important step in correcting the housing inequities of the past, creating a more inclusive mortgage credit evaluation process going forward, and encouraging the housing system to develop new ways of safely assessing and determining mortgage eligibility in order to fairly serve all potential homeowners,” Frater said.

California Association of Realtors president Dave Walsh agrees, adding that the “change to Fannie Mae’s automated underwriting system will open the door to homeownership for thousands of Californians. Rental payments are often the largest ongoing payment history for non-homeowners and can be a good indication of creditworthiness.”

In order to be eligible for the Fannie Mae program, renters must be first-time homebuyers, pay at least $300 per month in rent and agree to share 12 months of bank statements, which will indicate the rent payments.

Affordability plummets to lowest level since 2007

Fast-rising home prices are easily offsetting record-low mortgage rates, slamming the door on homeownership for many would-be buyers during the second quarter.

Fewer than one of every four California households (23%) could afford to buy the median-priced home during the April-through-June period, down from 27% in the first quarter — and a significant slide from the 33% a year ago, according to the California Association of Realtors.

The current affordability rate is the lowest since 18% in fourth-quarter 2007, considered the peak of the housing bubble. The all-time record-low is 11% in second- and third-quarter 2007.

Affordability varies throughout the state, from a low of 13% in Santa Barbara County to 62% in Lassen County, the highest among major regions in the state.

Before you get too depressed, remember that CAR’s affordability index is based on the median-home price — you could find a lower-priced house — and household income. For example, a two-income couple that earns a combined $100,000 could afford a home in Sacramento County.

Affordability rates and income needed to qualify for a mortgage with a 20% down payment for select counties:

Home piggy banks are filling up as equity soars

Feeling rich? Well, you should if you’re a homeowner in California. More than half of homeowners (53.8%) in the Golden State are considered “equity rich” — or have more equity than debt on their home, thanks to record-setting prices during the past year.

California had the second-highest percentage of equity-rich homeowners in the nation during the second quarter, behind only Idaho at 54.2%, according to ATTOM Data Solutions.

Home equity gives homeowners more financial flexibility, with the chance to refinance their mortgage and pay off credit-card bills, a car loan or fund a home-improvement project. Or they can simply keep making the monthly payments and get closer to mortgage-free living.

Some are millionaires, at least on paper

Nine of the nation’s 10 leading equity-rich ZIP codes were in California — and the Bay Area, with Los Altos leading the way at 84%.

San Mateo County had the largest percentage of equity-rich homeowners at 74%, followed by Alameda, San Francisco and Santa Cruz at 66%.

But even away from the Bay Area, where the median home price was $1.35 million in June, fast-rising home prices are making many homeowners rich, at least on paper.

Nationwide, slightly more than one of every three homeowners (34.4%) were considered equity rich, based on the balance of their mortgage compared with the value of their house.

3 of 5 homeowners in Bay Area are equity rich

Nine of 10 of the largest metro regions in California easily topped that level, with only Bakersfield missing the mark at 32.5%. San Jose had the largest percentage at 69.4%, followed by San Francisco at 64.9% (see chart below for other metros).

“The huge home-price jumps over the past year that helped millions of sellers earn big profits also kicked in big-time during the second quarter for other owners who saw their typical equity improve more than at any time in the last two years,” says Todd Teta, chief product officer with ATTOM. “Instead of the virus pandemic harming homeowners, it’s helped create conditions that have boosted the balance sheets of households all across the country.”

But the longer Covid hangs around — and cases spike — that balance could teeter, Teta warns.

“There are still a lot of questions hanging over the near future of the U.S. housing market, with some connected to how well the economy keeps recovering from the pandemic, and some not,” he says. “We’ll keep watching those closely, though for now, there are few assets that keep on giving so much as homeownership.”

Percentage of equity-rich homeowners by city 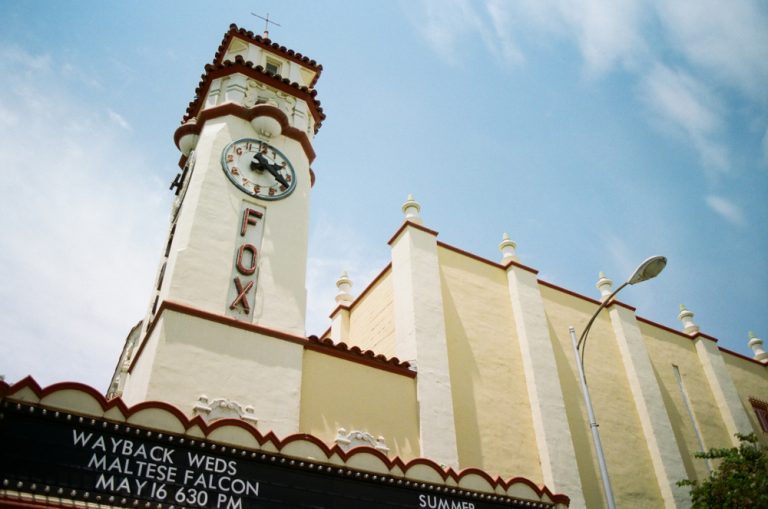 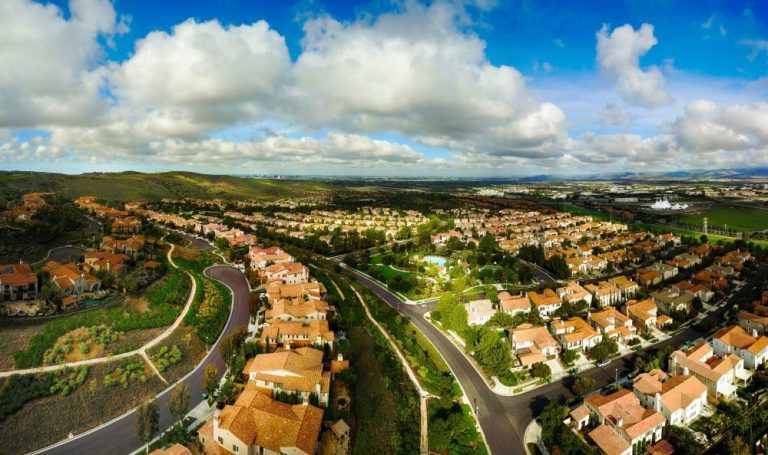 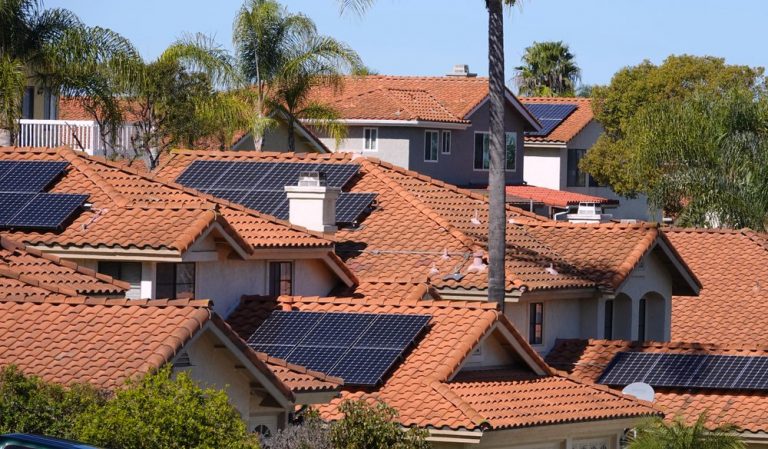 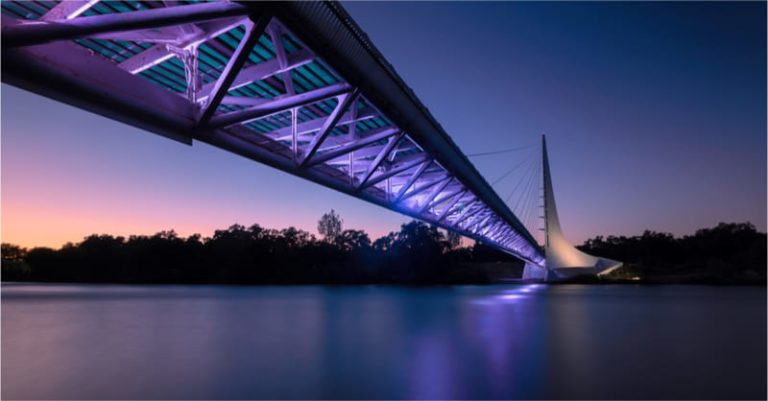