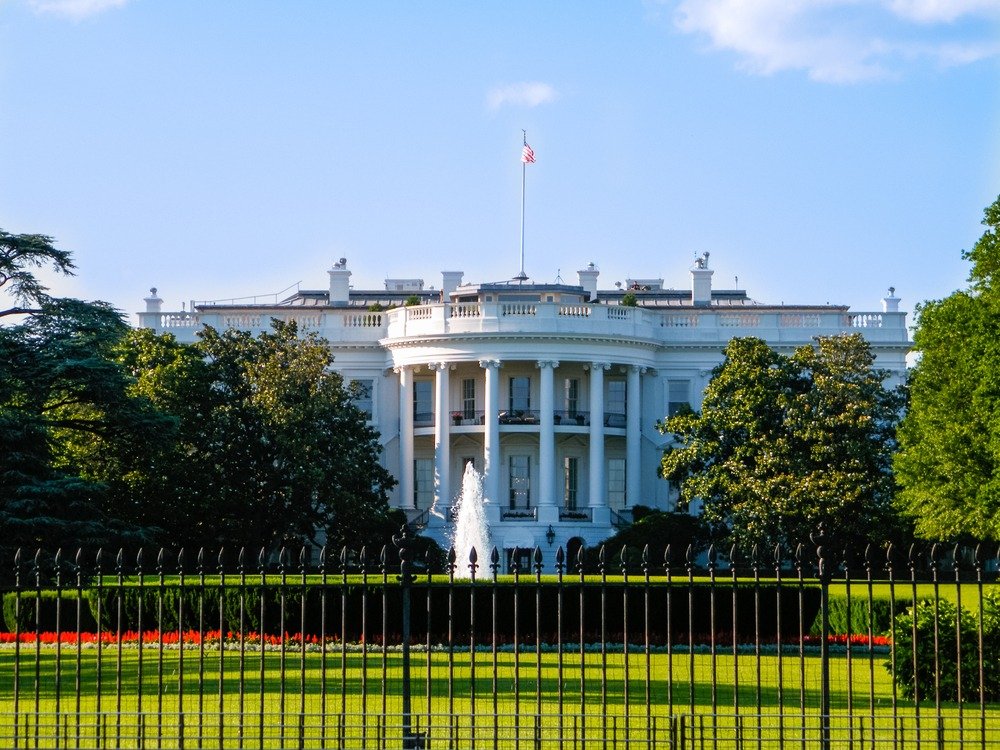 With the presidential election entering its final weeks, we wanted to take a look at which president generated the best returns for homeowners in California during the past 30 years.

Now, this is all for fun, based strictly on the home price and not political parties. And almost every economist and real estate expert will say that whoever lives at 1600 Pennsylvania Avenue has very little, if any, impact on home prices in California.

Bottom line: Location matters much more than policy — or politics.

OK, enough caveats. Now, for the drum roll (or Hail the Chief) and the winner is … President Barack Obama.

Obama inherited the Great Recession, prompted by the subprime mortgage crisis, but the housing market started to rebound in mid-2012, according to data from the California Association of Realtors.

But a booming economy and record job growth (both continued under President Donald Trump until the COVID pandemic-prompted recession) helped the housing market soar. When Obama handed over the keys to the White House in January 2017, the average median home price in California was $491,840 — a 97% increase.

Almost double the price after the Great Recession

The Barack Obama bounceback for the California housing market was easily the largest by percentage — and by dollars.

If you add up the percentage gains of all the other presidents — George H.W. Bush to Trump — home price growth was still better under Obama, 97% vs. 72%.

And there were a couple of good-to-impressive performances with the other four presidents.

California’s median home price has climbed 44% — about $215,000 — during the Trump administration since January 2017. And home prices increased 27.4% under President Bill Clinton’s two terms. However, that’s less than 4% annual growth.

How the California housing market fared under the past five presidents

The Bushes were not the best of neighbors for real estate in California. Home prices dipped 1.6% under President George H.W. Bush, and prices eked out a 2.4% increase during the eight years with his son, President George Bush. But, to be fair, no modern-day president has faced bookend disasters like President Bush — the Sept. 11 attack eight months after his inauguration and the Great Recession.

The refi craze is, well, crazy.  About 1.69 million homeowners nationwide tapped their equity by refinancing their mortgages during the second quarter, an almost 50% increase from the first quarter — and more than double the refis in first-quarter 2019, according to ATTOM Data Solutions.

Record-low mortgage rates — they’ve been below 3% since July 23, according to Freddie Mac — are allowing many homeowners to cut their monthly payment by several hundred dollars while also putting those equity dollars to work. U.S. homeowners had more than $6 trillion in equity during the first quarter of the year, compared to the same three-month period in 2019, according to CoreLogic.

Quicken Loans rockets to the top

Mortgages to buy homes reached 782,829 during the April-June period, a 14% increase from the first quarter but off 2% from a year ago. Two California cities — Santa Rosa and San Diego — reported 70%-plus gains for purchase mortgages during the second quarter compared to the first quarter.

The second quarter “really was a tale of two markets for lenders,” says Todd Teta, chief product officer at ATTOM Data. “One saw a continued flood of homeowners refinancing their loans at lower interest rates while the other saw a drop in home-purchase and home-equity borrowing as the economy sagged under virus lockdowns. How this plays out in the third quarter will depend on how many homeowners still want to roll over their loans and whether the economy recovers enough to boost home sales. The lending market remains buoyed by cheap money but clouded by major uncertainty.”

LA vs. SF in the battle for home values

Quick question: Which city is more valuable when it comes to residential real estate, Los Angeles or San Francisco? Well, it depends. Really.

Los Angeles is bigger, in both population and size, and has all of those multimillion-dollar homes and pricey neighborhoods. But San Francisco often boasts those head-turning prices for pint-sized homes.

So … the answer: Los Angeles. The City of Angels has a combined value of $2.29 trillion for residential real estate, about $1 trillion more than San Francisco, according to LendingTree.

Now, before Angelenos start the chest bumps and sand kicking, the value of each home is $668,000 in Los Angeles — much less than the $959,000 in San Francisco, easily the highest value among the 50 largest cities in the U.S.

San Jose ($568 billion) and San Diego ($564 billion) finished at Nos. 11 and 12, respectively. Riverside and Sacramento also landed on the first half of the list.

Two cities in the Central Valley made the list of mid-sized markets to watch, based on still-affordable home prices and fast-moving inventory, according to Zillow.

Modesto, about 80 miles northeast of San Jose, and Visalia cracked the closely watched list of 12 up-and-coming cities in the U.S., joining the better-known communities of Boise; Ogden, Utah; and Spokane, Wash.

Modesto finished at No. 8 on the list, thanks to two of every five homes selling for above the asking price — and houses entering escrow in a week, according to Zillow. Modesto’s median price was $370,000, a 10.4% increase compared to a year ago — and about half of the statewide median, according to the California Association of Realtors.

Visalia, the county seat for Tulare County, was even more affordable with a median price of $280,000, up 12.4% from a year ago. The city finished at No. 10, thanks to about one of every three homes fetching prices above the listing.

Now, before you begin packing the boxes and hiring a moving company, there are quite a few things to consider about the Central Valley, including awful air quality — often listed as the worst in the nation — and a dismal economy. For example, Visalia’s jobless rate was 13.1% in August, compared to the statewide average of 11.6%, according to the California Employment Development Department.

But if you’re looking for an affordable option in California, and can work from home, Modesto or Visalia may work for you.

Fewer folks were buying, fixing up and selling homes — known as “flipping” — during the second quarter. But those who did, enjoyed a heftier profit, according to a new report.

About 53,600 homes were flipped during the April through June period, accounting for 6.7% of all home sales in the second quarter. That’s down from 7.5% in the first quarter but up from 6.1% a year ago, according to ATTOM Data Solutions.

“Home flipping was a study in contrasts in the second quarter of 2020, as the flipping rate went one way and profits went the other,” says Todd Teta, chief executive product officer at ATTOM Data Solutions. “Far fewer house hunters were out in the market looking for homes, which probably cut into the pool of potential buyers that investors could tap. But at the same time, home flippers who able to close deals did better than they had done in a year and a half.”

Record-low mortgage rates likely encouraged buyers and helped flippers during the second quarter, even with the pandemic, the shutdown and millions out of work.