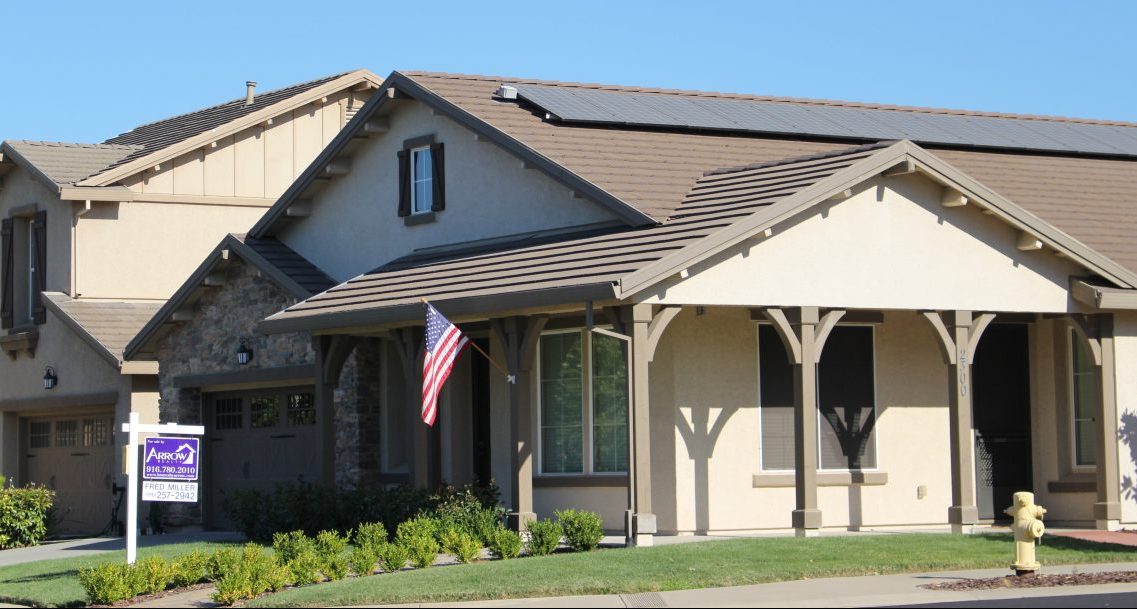 The coronavirus pandemic and the governor’s subsequent shelter-in-place order has landed a dramatic and extremely painful one-two punch to the housing market in California, as home sales plummeted more than 30% in April — the largest drop since the beginning of the Great Recession.

With many businesses closed and millions of Californians out of work and uncertain of their financial future, home sales plunged to an adjusted annualized rate of 277,440 units in April, the first time sales fell below the 300,000 level since March 2008, according to the California Association of Realtors.

April’s home sales declined 30.1% compared to a year ago and were off 25.6% vs. March, the largest month-to-month drop since at least 1979, when CAR began data tracking.

Pain from the pandemic was across the board, with Bay Area sales tumbling 37.4% compared to a year ago, but the Central Coast — Santa Barbara to Santa Cruz counties — and Southern California also lost more than 30%.  Many stay-at-home orders banned in-person showing and open houses, and even in areas where they were allowed, consumers and owners were reluctant to shop and show.

“As expected, California home sales experienced the worst month-to-month sales decline in more than four decades as the coronavirus pandemic prompted to stay-at-home orders, which kept both buyers and sellers on the sidelines,” says CAR president Jeanne Radsick, a second-generation real estate agent in Bakersfield. “While some economic activity will resume as the state gradually reopens, the housing market is expected to remain sluggish for the next couple of months as potential market participants deal with the impact of stay-in-place restrictions.”

However, Gov. Gavin Newsom on May 18 — when the CAR figures were released — said more counties could reopen in the coming days and weeks. But home sales could remain sluggish for some time, especially with fewer homes on the market, real estate experts say.

Active listings — think “for sale” signs — declined 25% in April compared to a year ago, the 10th-consecutive drop on a year-over-year basis. And the already critical shortage of homes on the market will likely continue during the next several months, as consumers concerned about the economy and their jobs will likely hold off on buying and homeowners are reluctant to sell.

‘Prices will continue to be tested by economic deterioration’

The coronavirus pandemic-prompted recession — a large majority of economists say California and the nation have already entered a recession — has also affected home prices that “showed clear signs of softening,” according to CAR. The state’s median-home of $606,410 was basically flat compared to a year ago and down 1% from March. And even fewer homes on the market and near-record-low mortgage rates may not be enough to halt a price decline during a recession.

“With the recession-level decline in closed home sales, the statewide median price was just barely able to avoid going into negative territory in April, in part because high-end homes saw the biggest sales decline,” says Leslie Appleton-Young, senior vice president and chief economist for CAR. “Even with tight supply and low interest rates, home prices will continue to be tested by economic deterioration in the short term.”

The Central Coast had the largest percentage and price drop at 6.1% and $33,000 compared to a year ago.

The Bay Area remains the priciest region in the state at $980,000, with five counties above $1 million.  San Francisco and San Mateo counties led the way at $1.7 million and $1.64 million, respectively.

The Central Valley, basically Bakersfield to Sacramento, was the most affordable region at $346,000, with Tulare County (Visalia-Porterville) the lowest priced at $252,750.

APRIL home prices BY COUNTY compared to a year ago