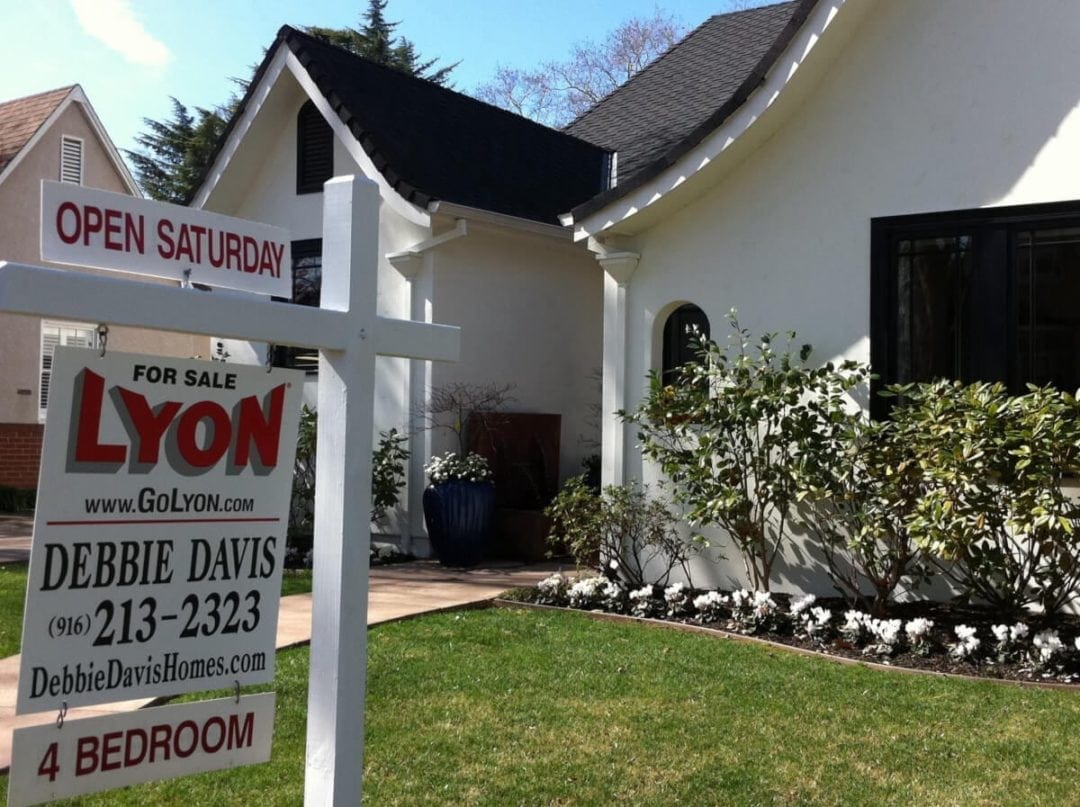 California’s stay-at-home order slammed the door on the housing market in March, and is likely just a peek into possibly the largest-ever slowdown in sales in April and May.

Home sales plummeted 11.5% in March compared to February, and off 6.1% from a year ago, according to the California Association of Realtors. It was the first double-digit month-to-month decline in more than nine years and the largest since August 2007, when the housing market started to collapse at the start of the Great Recession.

The annual decline in sales was the first in nine months — and the largest drop since March 2019.

“The relatively moderate sales decrease that occurred in March is only a prelude to what we’ll see in April and May because sales were still modestly strong during the first two weeks of March before stay-in-place orders were implemented throughout the state,” says Jeanne Radisck, CAR president and a second-generation broker in Bakersfield. “However, pending sales, which is a better reflection of the current market conditions and consumer concerns about the coronavirus, dropped nearly 25% and suggest the decline could extend beyond the next couple of months, depending on the duration of the pandemic and the lockdown.”

Many brokers are reporting a dramatic decline in homebuyers since Gov. Gavin Newsom issued the shelter-in-place order March 20.

Since then, more than 3.1 million Californians have filed for jobless benefits — almost the equivalent of everyone in San Diego, San Jose and San Francisco, according to the state Employment Development Department.

In addition, each city and county has their own stay-at-home order, with many affecting the home-buying process. For example, Los Angeles County — easily the largest housing market in the state — and numerous other municipalities are banning home tours and open houses, while others are less-stringent on transactions. Redfin is reporting a significant increase in video tours.

But many Californians are just holding off on their home-shopping efforts — and some homeowners are pulling their homes off the market, industry officials say. The unsold inventory index, how long it would take to sell all of the homes listed at the recent pace, dipped to 2.7 months compared to 3.6 months in February and March 2019. It was the lowest inventory index in three months.

Despite the decline in active listings and sales, the median home price increased to $612,440, up 8.3% from a year ago. The median home price — meaning half the homes sold for more, the other half for less — topped $600,000 for the first time in three months.

All four regions reported 7%-plus price gains compared to a year ago, with the Central Valley — from Bakersfield to Sacramento — leading the way at 7.7%.

The Bay Area, as always, had the highest-priced housing markets, with four counties above $1.38 million, with San Mateo’s $1.75 million the pricest in the state.

But many of the completed deals entered escrow in mid- to-late February before the COVID-19 outbreak and shelter in place, so home prices could drop along with sales in the coming months, says Leslie Appleton-Young, senior vice president and chief economist for CAR.

“The fast deterioration of the economy, the steep decline of the financial market and record-setting job losses have not been factored into March’s closed sales but will become obvious in coming months.” — California Association of Realtors chief economist Leslie Appleton-Young

“The fast deterioration of the economy, the steep decline of the financial market and record-setting job losses have not been factored into March’s closed sales but will become obvious in coming months,” she says.

And consumers are less bullish on the housing market in recent weeks. Only one of every four consumers said it was a good time to sell, compared to 59% in February, according to a Google poll conducted by CAR.

March home prices compared to a year ago